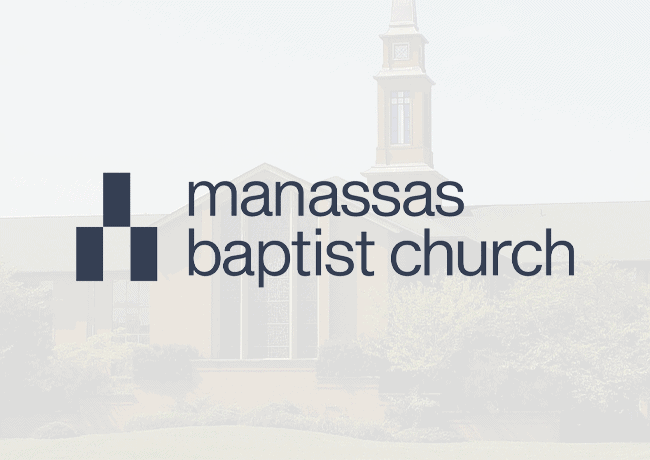 Queen was the first company that was clear and honest to deal with.

I brought Queen Consulting and Technologies into our multi-building operation after a referral from our local residential IT guy suggested them. Let’s just say our network wasn’t exactly put together. We had a staff member cobbling together solutions for us on the side as he worked his main position. It wasn’t his fault, but we had over 10 different networks and no way of consistently reaching our server. No way of knowing if we go into one part of the building whether a system or computer would work or not. Not reliable internet (hardwired or wireless) anywhere in any of the buildings. Further, we had no inventory management and didn’t know what was going on with any of our systems.

Queen Consulting and Technologies was not the first company we asked for a proposal from, but I am thinking they will be the last. Every other company seemed liked they were geared to taking advantage of us. Queen was the first one that was clear and honest to deal with. Explaining the situation and finding the right way to role out different solutions in waves so that it wasn’t overwhelming for us to deal with, both on a budget side and operations.

They came in and dealt with the managed services aspect first so that we had secure and updated systems that they could support and help us with when necessary.

This onboarding process went surprisingly smooth and quickly. However, this is when we found out how bad our network had become. Instead of using the opportunity to hold us hostage or take advantage of our situation, which would’ve been easy because this complex of an environment isn’t what they had agreed to, they took it in stride and suggested pushing up the wireless network we wanted so that we had a fail over clean network. I decided to do it, and when that was up (in no time whatsoever it felt like, and for half the budget I thought it would be) they started resolving the major issues within the building. Finding equipment where we didn’t know it existed.

Now we are working with all staff having access to the internet and network, with updated and secure systems. We have an excellent backup system (which we have already tested the effectiveness of) and a monitored firewall defending us.

Queen Consulting and Technologies stayed fluid, rolling with the punches, and resolved all of our many IT issues and have been proactive to ensure better systems. They have done all of this while exceeding our expectations in responsiveness, budget, and performance. 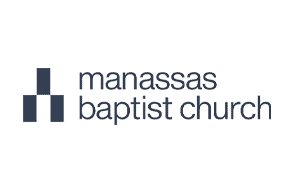 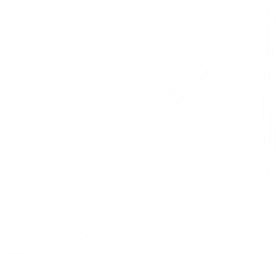 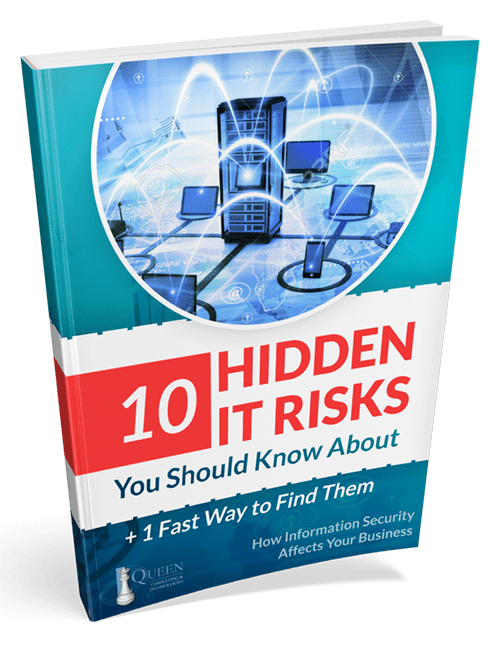